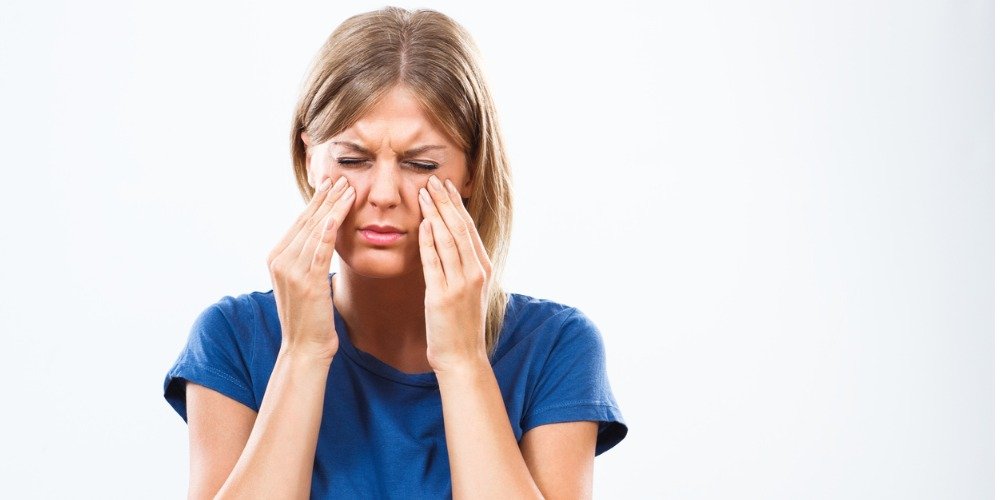 If you suffer from chronic sinus infections you’re not alone. It is estimated that over 37 million people in the United States currently suffer from some sort of sinusitis. In fact, it is one of the leading causes of people making an appointment at one of North Atlanta ENT & Allergy’s three offices.

Some individuals are more prone to being affected by sinusitis caused by mold. This is because they possess a gene in their DNA that makes them more susceptible to the effects of mold, which are usually symptoms of chronic sinusitis.

When a mold fungus finds its way into the sinus cavity, the immunity in the body reacts by releasing a chemical known as oesinophils to fight the fungi. This substance is what causes fungal sinusitis and will cause irritation for as long as the fungi are within the sinus.

In addition, since fungi thrive in damp and dark environments, it can be difficult to get rid of the infection since the sinus cavity is the perfect host environment.

Some common symptoms include:

Please note that these symptoms may be a sign of either acute or chronic sinusitis.

Distinguishing between Fungal Sinus and Bacterial or Viral Sinus

There are two known tests carried out by an otolaryngologist to identify the type of infection:

Skin test – on your arm or at its back the doctor will prick your skin and apply mild allergens found within your area. Your skin reacts by developing a hive if you are allergic to the specific allergen.

Blood test – the blood test is usually also known as radioallergosorbent test which works by measuring the level of your immunity. The test captures a quantity of specific antibodies referred to as immunoglobulin E (IgE) in the blood. Once the blood sample is taken, it will be checked for sensitivity to certain molds.

The best and most effective remedy is to get rid of the mold in your surroundings and always ensure that your home is well ventilated with fresh air in circulation. However, it is not possible to eliminate mold 100%.

In treating symptoms of sinusitis, over-the-counter antihistamines, nasal sprays, and salt-water nasal washes are commonly used and have proved to be effective. However, the chronic inflammation of the nasal cavity requires a different treatment protocol.

Nasal Corticosteroids like fluticasone, budesonide (Rhinocort Aqua) and triamcinolone (Nasacort AQ) are effective in eliminating inflammation in the sinus cavity.

In some cases, your doctor may recommend corrective surgery to fix your anatomical structure, thus helping to eliminate current and future fungal infections.